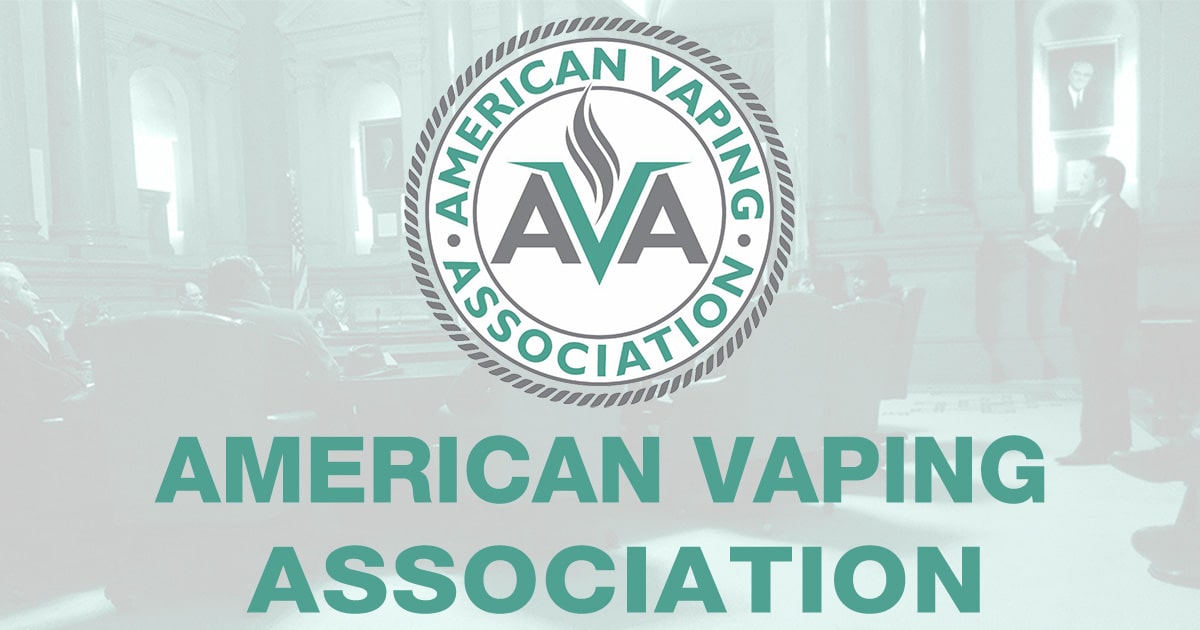 WASHINGTON, D.C. — Later today, House Speaker Nancy Pelosi (D-CA) is expected to hold a vote on the so called Build Back Better (“BBB”) bill, a $1.75 trillion tax and spending plan that President Joe Biden has made passing a top priority. Heading into the vote, the American Vaping Association is...

“”In October, the White House denied any involvement in a proposed tax on safer nicotine products that would violate President Biden’s pledge to not raise taxes on people making less than $400k per year, and released a draft of the framework with the tax completely removed. Lawmakers are reinserting a dangerous and deceptive tax on nicotine used in low-risk products like vapor and pouches – but leaving cigarette taxes untouched.

While some in Congress believe that this tax is equivalent to what’s imposed on people who smoke, if we’re comparing apples to apples, the tax on cigarettes is actually lower because it's based on nicotine yield, which is significantly lower than nicotine content. If this tax proposed for nicotine were applied to cigarettes, the federal excise tax (FET) would be more than $5.00 per pack! That’s five-times the current FET on cigarettes.””