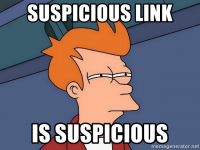 Part dog myself so it kind of evens out. 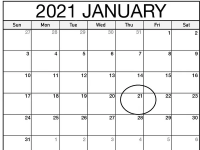 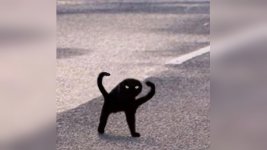 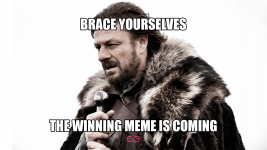 Yep and here it is. 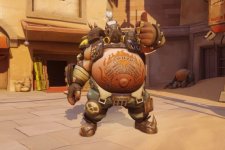 gopher_byrd said:
Yep and here it is.

You're just mad cause you lost. 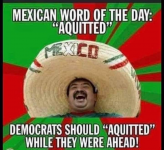 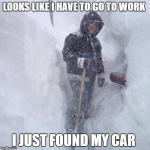 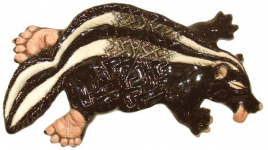 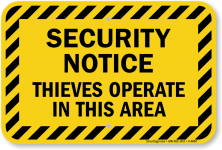 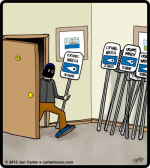 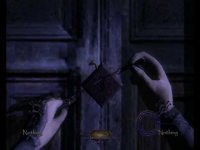 Look for me in the bar scenes.
They are using our Whiskey Barrell Saloon to shoot it. 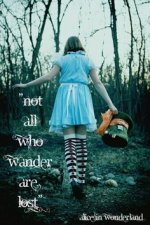 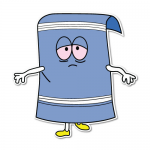 Don't forget to bring a towel 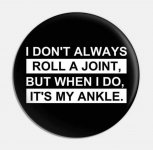